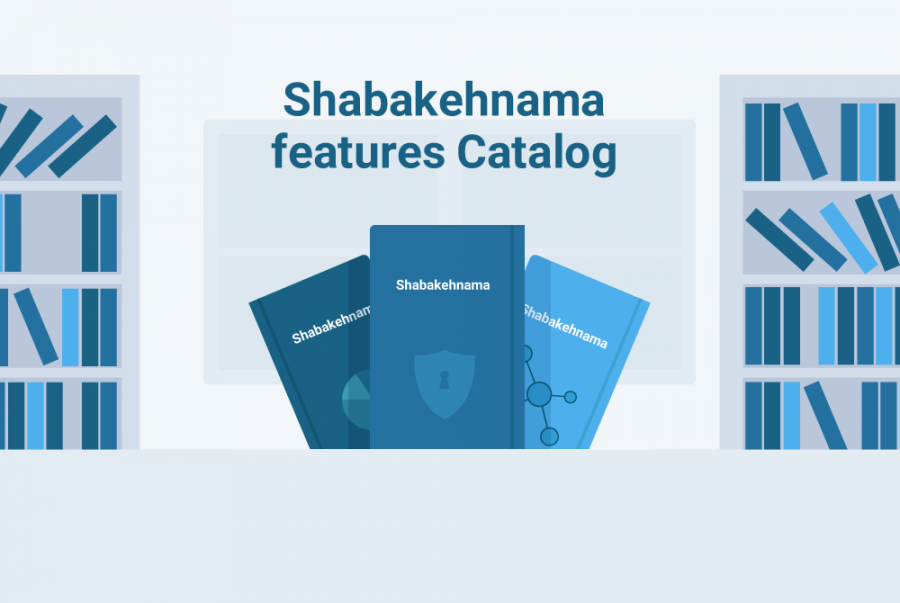 The download link of the catalog is at the end of the page, here is a brief summary of this catalog.

Advantages of Shabakehnama compared to other software in the market:

Due to the programming nature of the software (C ++ programming language) and the use of Linux's custom and up to date operating system, the Shabakehnama monitoring software Benefits from unique advantages against software who based on Microsoft Windows operating system (such as SolarWinds, etc.)

Customization: Is the most important key feature of the Shabakehnama that it distinguishes it from its foreign and domestic rivals. Kayer's technical team mastery is to customize the product according to the needs of its customers, so far, most of its customers have changed the software according to their needs and added their features to the software in a very short time. this feature will not be available in other software.

Support: Another feature that distinguishes the Shabakehnama from other foreign software is the 24-hour support of this software, which in foreign software this service is not provided to Iran. In the event of a bug in any part of the program or in the deficiency of a Shabakehnama, you can easily report it and receive an update patch file from us. these problems in foreign software generally lead to long-term searches on Google, and generally will not be a satisfying answer.

In case of communication or if you have a question you can reach us with links below. 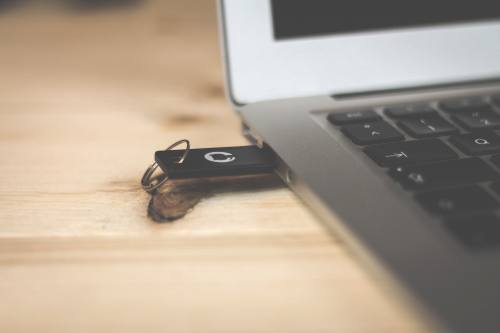 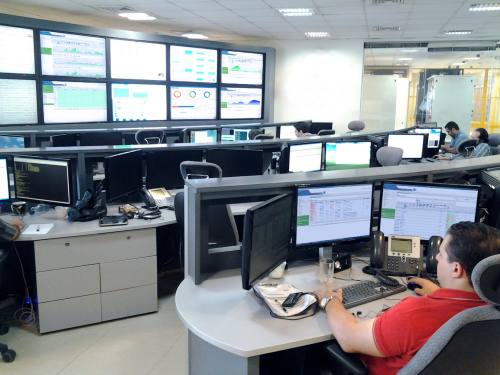 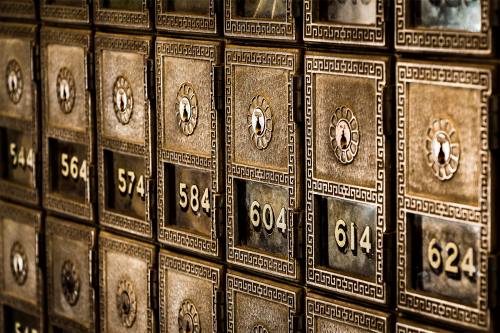 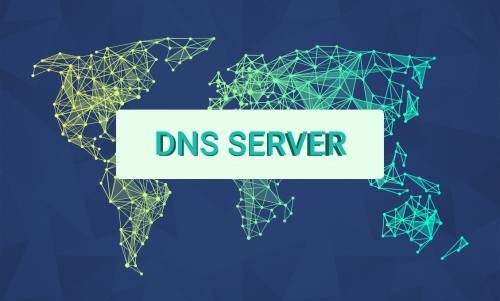 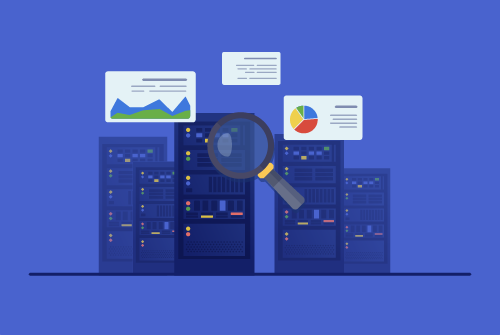 Use Shabakehnama to monitor servers and services 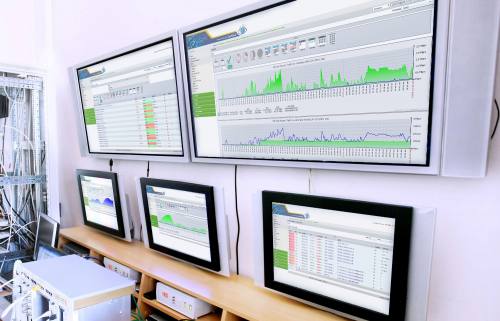